So, what’s your type?

Every actor will tell you she can play anything — and sure, I can! But I usually find myself playing women who are smart, funny, cute, and ambitious. I can sarcass the sassafras outta you, but you’d also (and this is something a director once said to me) “care when [I] cry.”

Hover over image for credit details & click to view video!

You can also download a PDF Resume. If you’re on mobile, you might want to stick to the ol’ PDF model!

Kate Hackett is an actor in Los Angeles, California best known for her award-winning Amazon series Classic Alice, which she also wrote and produced! Kate has been acting since she was four years old, happily joining musicals and straight plays in Washington D.C. until she reached Boston University for college. There and beyond, Kate has worked on many independent films, commercials, television, and has produced, starred in, and written her own productions.

Possessing a quick wit and an ability to dig deep emotionally, she is fully trained in the Stanislavski, Adler, and Meisner techniques (see resume for schools). She has both studied and performed at The Upright Citizen’s Brigade in Los Angeles and with Jackson’s Onus and The Show That Must Not Be Named, a Harry Potter improv team. Kate loves comedic acting but is also very well versed in drama and loves stretching her range. She believes strongly in writing and creating her own material, so there’s always something new just around the corner!

Hey there! Now that the Very Serious formal bio is out of the way… I’ve been acting since I was 4 years old, trained alongside Emerson students in Boston and the bigwigs out in L.A., and am currently working in both traditional media (think: TV! film!) and new (digital series). Along the way, I majored in history and am about as nerdy as you’d expect that kind of person to be. If you’ve ever worried about an actor getting hammered before a shoot, worry no more: I’m about as wild as you’d expect from someone who thinks the English Civil War is kind of hilarious (I mean, Charles II! stop dissolving Parliament!! What are you dooooing?!). I also read like books are going out of style; you can follow me on Goodreads if you want to see what’s on my shelf (let’s geek out!). I’m also very active on Twitter and am mildly horrified to also have a Wikipedia page.

I think that the hallmark of a great artist is someone who is eternally curious; I foster that curiosity by trying to learn all I can about the world around me. And when I love something, I love it. I throw myself in – all in – and that’s what I’ve done in my work on screen. When I realized I wanted to be in film & television, I marched to the Boston Public Library’s main branch, checked out every. single. book. on screen acting that they had, then carted them all back to my dorm room and read. A lot. Then I got myself on sets where I could learn from fellow students and professionals; to wit, I was the youngest member of a soap opera that aired in Boston. Ever.

Since that first self-taught foray into film acting, I’ve studied serious techniques (Stanislavski! Adler! Meisner! John Rosenfeld! Schmancy Names!) and I’ve studied the “fun stuff” (UCB! improv troupes! sketches!). I can shift from beat to beat, moment to moment, in a comedy and I can find the reality – and the humor – within drama while staying out of my own way.

Currently, I live in Los Angeles with some idiot cats, a dog with an unpronounceable name, a few foster kittens (shout out to the Pasadena Humane Society!), and so many books that I store Harry Potter on my kitchen shelves. 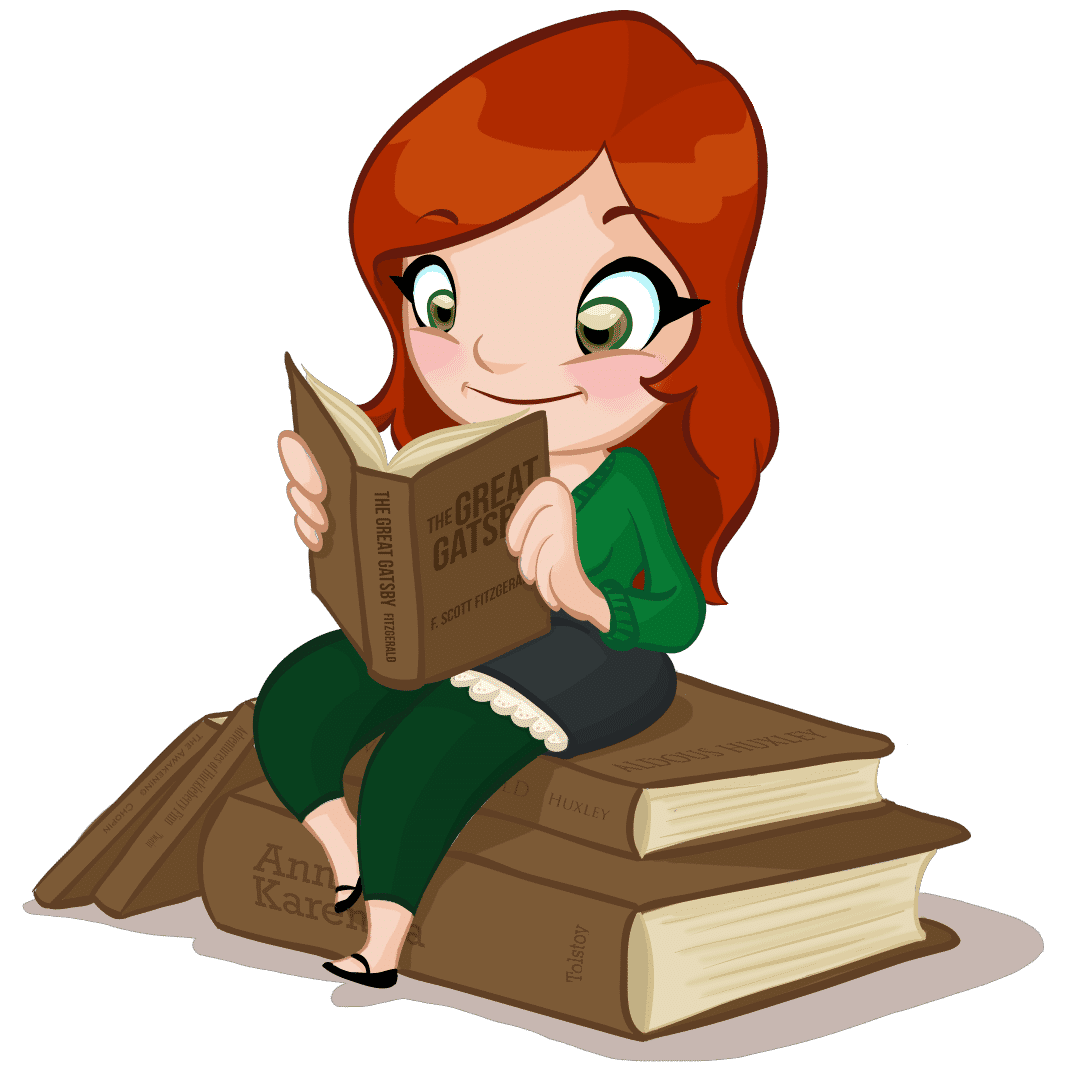 Table Read - Escape Room This post is locked to Patrons only -- if you'd like to join me & my friends reading original scripts, please sign up here!

"Hackett performs admirably in the leader role, looking like she would be very at home as a guest star on Joss Whedon’s Firefly or even helming her own 90’s syndicated action series."

BEHOLD! the business suit my mother INSISTED on bu

One of your LEAST favorite story arcs of Classic A

Three actors who all deserve to be stars of so, so

WE ARE LIVE. Thank you fgnmagazine for the incredi

An ENORMOUS congratulations to the cast & crew of

Last week I went home & surprised my mom with a vi

Tomorrow is the start of my very first social medi


Error: API requests are being delayed for this account. New posts will not be retrieved.

Do NOT follow this link or you will be banned from the site!