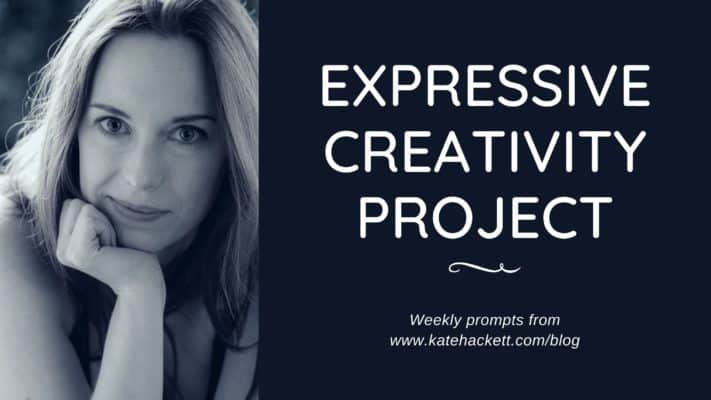 So often the ends of our shows and movies are the culmination of a dream — the protagonist wins, gets what she wants, end-film.

We’ve seen a counter-movement where, at the end, our protagonist doesn’t get what she wants — and that’s interesting, but let’s try another ending entirely:

It happens. The dream, the desire, is met and …now what? What happens next? Write the VERY next scene after your character wins (and what he or she wins is up to you). For example, if she wins an election, what’s the scene with her spouse after declaring victory as they get ready for bed? You can be a little more liberal with my “next scene” idea: if he wins the girl, what is the wedding like? Or the funeral years and years down the line? After all, scenes don’t necessarily have to happen sequentially.

Just a reminder… For these prompts, I personally place an emphasis on film or play writing — but anything goes. Use these to fuel any creative endeavor. Feel free to review the project here.

What if I took a year off from art and just... got hot?

Hey you! Please join me for a new video premiering on THURSDAY. #TheVow #seduced and #elfontheshelf fans IN PARTICULAR.