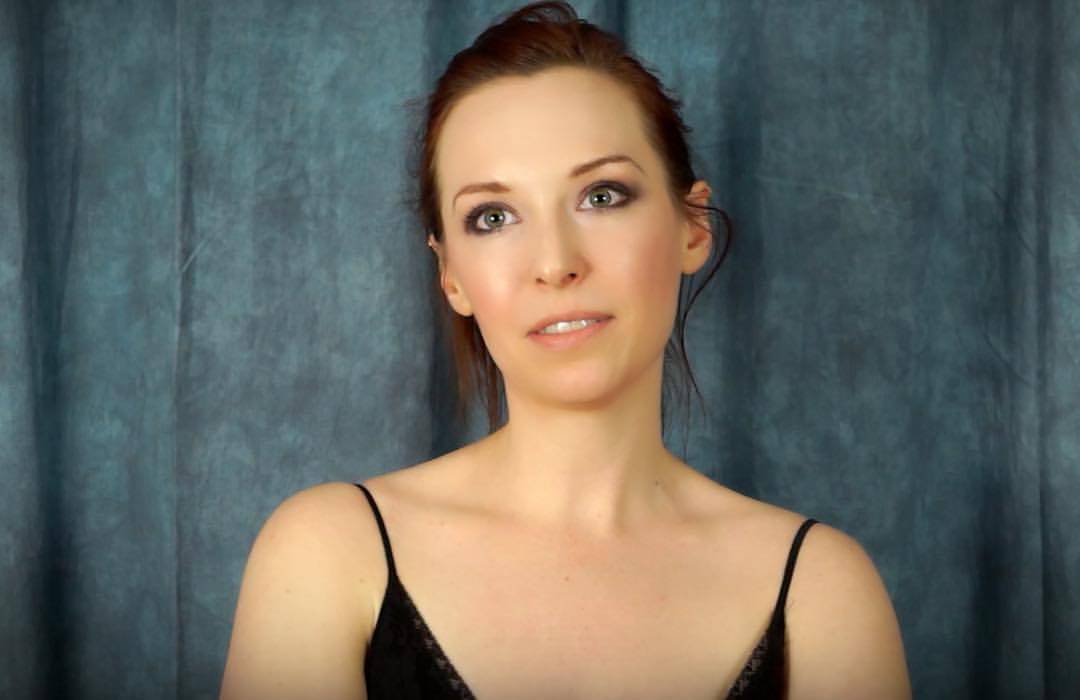 What are some things you wish more casting directors would do for actors?

Most experienced casting directors know and do all of these things already and it’s a big, big red flag that a production isn’t going to be super professional if I get a breakdown or sides that have the following issues. But I’ll share them because …it’s happened!

Please, please, PLEASE do not give us scenes that are impossible to do in an audition setting. I’ve had scenes with complicated blocking, sexy-times, MONOLOGUES for the other character, and other weird roadblocks that are just a huge pain in the ass to try to figure out how to act around.  It’s more than obnoxious, it hinders my performance.

Mark up the scripts if you want us to start or stop somewhere. It should say START, END, and you should cross out anything that you don’t want us to do in the audition. The scene should NOT skip like three pages; at that point, you’d be better off getting a different scene for us. Think about all the page turning we’ll have to do on camera and how distracting that is for everyone!

NEVER, EVER give actors a choice. Just tell us what scenes you want to do. I hate it when casting gives us four scenes and says “pick two!” No. Just tell me what work you want to see.

Likewise, figure out what you want us to work on BEFORE YOU SEND THE SCRIPTS & SIDES. Don’t tell me to prepare three scenes “but we’ll probably only do one! 😀 :D” It takes HOURS to work on a scene and fill up a character and her world; if you want me to learn nine pages, great! That’s fine. I’ll do it. But don’t ask me to do all this work and then dismiss it on the day. Can you imagine putting in days of preparation and having your boss just shrug it off and not use it? Not even look at it? That sucks.

I know that for The Long Dig, Tom & I felt that we didn’t have a scene for any of our auditioning actors that was full and gave them depth, range, and adequate time; the actual movie is pretty sparse. So instead of slicing & dicing in a weird way to compose audition sides, we actually took the time to write full scenes for Laren, Ioseph, and Seamus. It gave the actors something more to chew on and gave us a way to watch for performance. If your sides don’t give the actors that benefit, consider asking the writer for a better audition scene… especially if you’re trying to cast a lead.

Casting directors generally do know this but every once in a while … we’re not robots. We aren’t mind readers. We’re also not idiots. We audition for hundreds of offices; if you like something done a certain way, just tell us. We don’t need to be scolded about anything.

Like I said though: most casting is great! Everyone I’ve met who is working at the indie/TV/film level knows ALL of this and is rooting so hard for me (and all actors!) that they stack the deck for us to win. That’s all we need — you in our corner.

Did you like this post? Want to see more auditions? Please consider joining the community here at katehackett.com/patronage — you get exclusive #FemaleFilmmakerFriday entries and so much more!

I created my email newsletter with @sendfox! Subscribe now for my BEST updates: https://sendfox.com/katehackett #emailmarketing